The life of Blessed Chavara 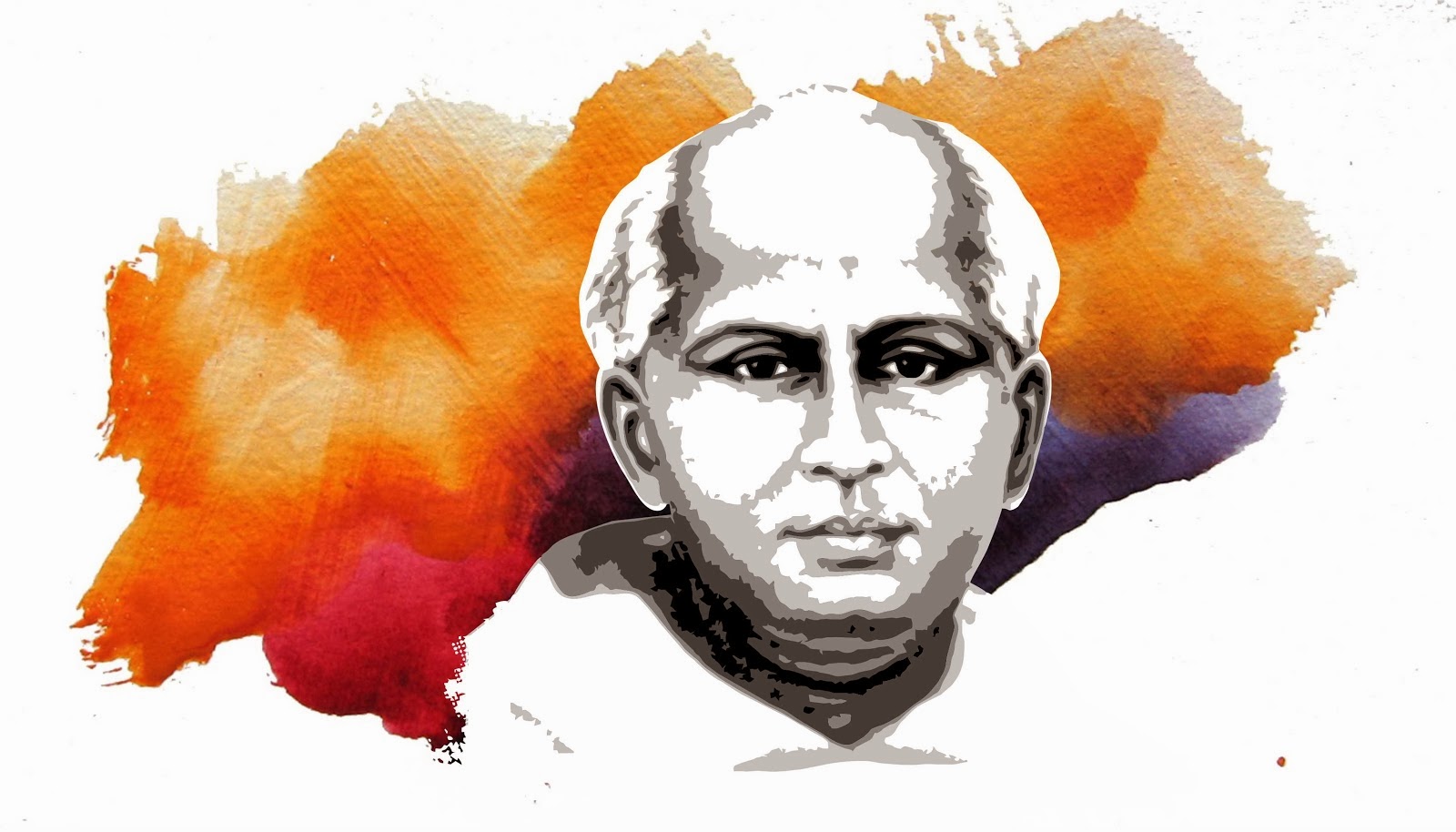 Blessed Kuriakose Elias Chavara was born on 10th Feb. 1805 of God fearing parents Iko (Kuriakose) Chavara and Mariam Thoppil of the Syro-Malabar Church, at Kainakary, near Allappuzha, Kerala. According to the local custom the infant was baptized on the 8th day in Chennankari Parish Church, Alappuzha.

From the age 5 to 10, he attended the village school (Kalari) to study languages, different dialects, and elementary sciences under the guidance of a Hindu teacher (Asan). Inspired by the desire to become a priest, he began the studies under the parish priest of the church of St. Joseph. At the age of 13 in 1818 he entered the seminary at Pallipuram where Malpan Thomas Palackal was the Rector. He was ordained priest on 29th November, 1829 at Arthunkal and celebrated his First Holy Mass at Chennankari Church. After the ordination he was engaged for some time in pastoral ministry; however he soon returned to the seminary to teach and also to officiate for the Malpan Thomas Palackal during his absence. Thus he joined Malpan Thomas Porukara and Malpan Thomas Palackal when they were planning to found a congregation.

In 1830 he went to Mannanam to direct the construction of the first house of the congregation of which the foundation stone was laid on 11th May, 1831. After the death of both the Malpans, Blessed Chavara took up leadership. On 8th December, 1855 he made the religious profession along with other 10 companions, under the name "Kuriakose Elias of Holy Family".
He was the Prior General of all the monasteries of the congregation from 1856 till his death in 1871. When, in 1861, a schism threatened the Church of Kerala with the arrival of Mar Thomas Rokos without proper credentials from the Pope, Blessed Chavara was appointed the Vicar-General of the Syro-Malabar Church by the Arch-Bishop of Verapolly. Blessed Chavara is gratefully remembered and acknowledged by the later leaders of the Church and by the Catholic community in general for his strenuous fight, strong stance , and effective leadership in thwarting `Thomas Rochos' intrusion and saving the church of Kerala from schism.
The painting of Blessed Chavara dying

In 1871, on January 3rd, Fr. Kuriakose Elias Chavara, with a painful illness, died at Koonammavu monastery in Kochi, preserving his baptismal innocence. His mortal remains were later transferred from Koonammavu to Mannanam in 1889 and are piously kept in the St. Joseph's Monastery church.

Do you have any questions?